Why Enterprises should Build Infrastructure for Artificial Intelligence – AI first

Why Enterprises should Build Infrastructure for Artificial Intelligence - AI first

Artificial Intelligence - AI is bringing new levels of Automation to everything from Cars and Kiosks to Utility Grids, Healthcare, Life Sciences, and Financial Networks. But it’s easy to forget that before the enterprise can automate the world, it has to Automate itself first.

As with most complicated systems, IT Infrastructure Management is ripe for Intelligent Automation. As data loads become larger and more complex and the infrastructure itself extends beyond the Datacenter into the Cloud and the edge, the speed at which new environments are provisioned, optimized, and decommissioned will soon exceed the capabilities of even an army of human operators. That means Artificial Intelligence - AI will be needed on the ground level to handle the demands of Artificial Intelligence - AI initiatives higher up the IT stack.

In a classic Catch-22, however, most enterprises are running into trouble deploying Artificial Intelligence - AI on their infrastructure, in large part because they lack the tools to leverage the technology in a meaningful way. A recent survey by Run: AI shows that few Artificial Intelligence - AI algorithms and models are getting into production – less than 10% at some organizations – with many data scientists still resorting to manual access to GPUs and other elements of Data Infrastructure to get projects to the finish line.

Another study by Global Surveys showed that just 17% of AI and IT practitioners report seeing high utilization of hardware resources, with 28% reporting that much of their infrastructure remains idle for large periods of time. And this is after their organizations have poured millions of dollars into new hardware, software, and Cloud Resources, in large part to leverage Artificial Intelligence - AI, Machine Learning - ML, and Deep Learning.

If the enterprise is to successfully carry out the transformation from traditional modes of operation to fully digitized ones, Artificial Intelligence - AI will have to play a prominent role. IT consultancy Aarav Solutions points out that Artificial Intelligence - AI is invaluable when it comes to automating infrastructure support, security, resource provisioning, and a host of other activities. Its secret sauce is the capability to analyze massive data sets at high speed and with far greater accuracy than manual processes, giving decision-makers granular insight into the otherwise hidden forces affecting their operations.

With this kind of management stack in place, says Sandeep Singh, vice president of storage marketing at HPE, it’s not too early to start talking about Artificial Intelligence - AI and Operations (AIOps) driven frameworks and fully autonomous IT operations, particularly in greenfield deployments between the Edge and the Cloud. The Edge, after all, is where much of the storage and processing of the Internet of Things - IoT, Industrial Internet of Things - IIoT, and Internet of Medical Things - IoMT data will take place. But it is also characterized by a highly dispersed physical footprint, with small, interconnected nodes pushed as close to user devices as possible. But its very nature, then, the Edge must be Autonomous. Using AIOps, organizations will be able to build self-sufficient, Real-Time Analytics and decision-making capabilities, while at the same time ensuring maximum uptime and fail-over should anything happen to disrupt operations at a given endpoint.

Looking forward, it’s clear that Artificial Intelligence - AI empowered infrastructure will be more than just a competitive advantage, but an operational necessity. With the amount of data generated by an increasingly connected world, plus the quickly changing nature of all the digital processes and services this entails, there is simply no other way to manage these environments without AI.

Intelligence will be the driving force in enterprise operations as the decade unfolds, but just like any other technology initiative, it must be implemented from the ground up – and that process starts with infrastructure. 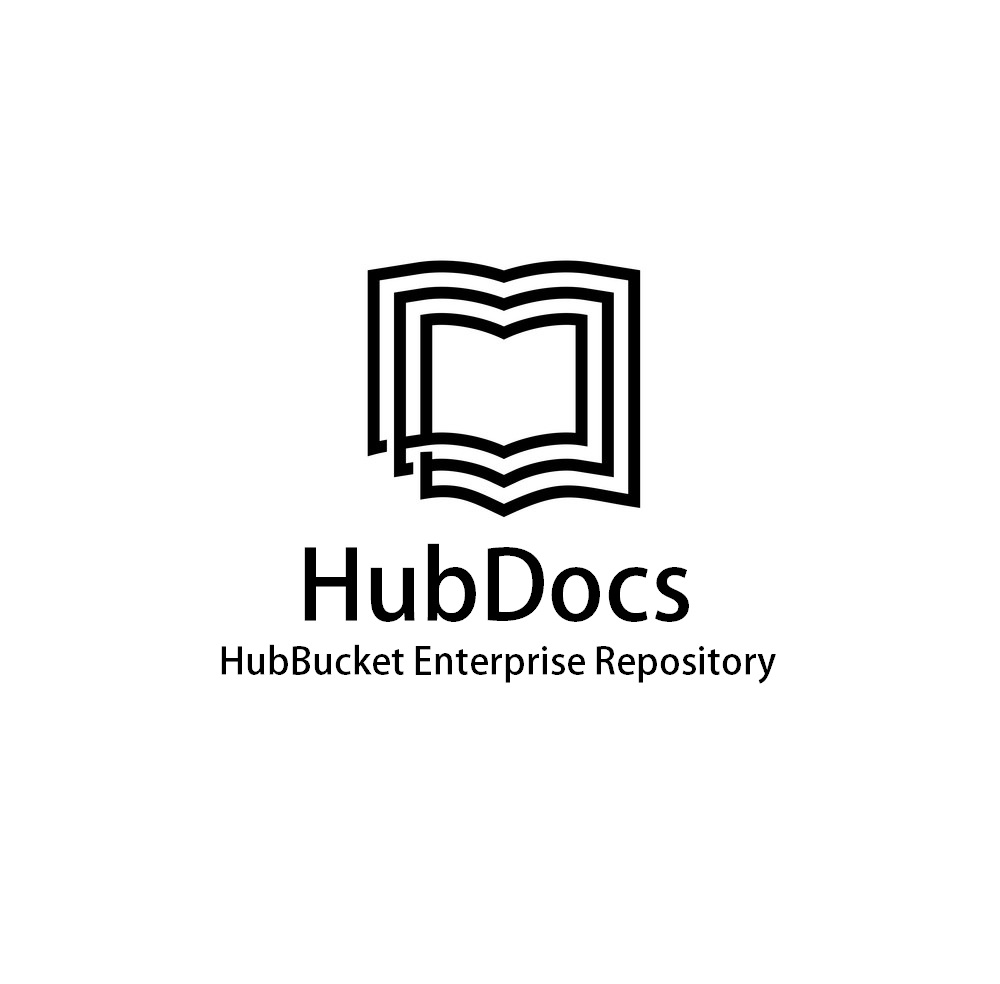 Microsoft Ignite 2021 | Book of News For the latest Technology and Business Innovations announced by Microsoft, we recommend that you visit the Microsoft Ignite Book of News, which is "Online" and located at: https://news.microsoft.com/ignite-november-2021-book-of-news/ Read more… 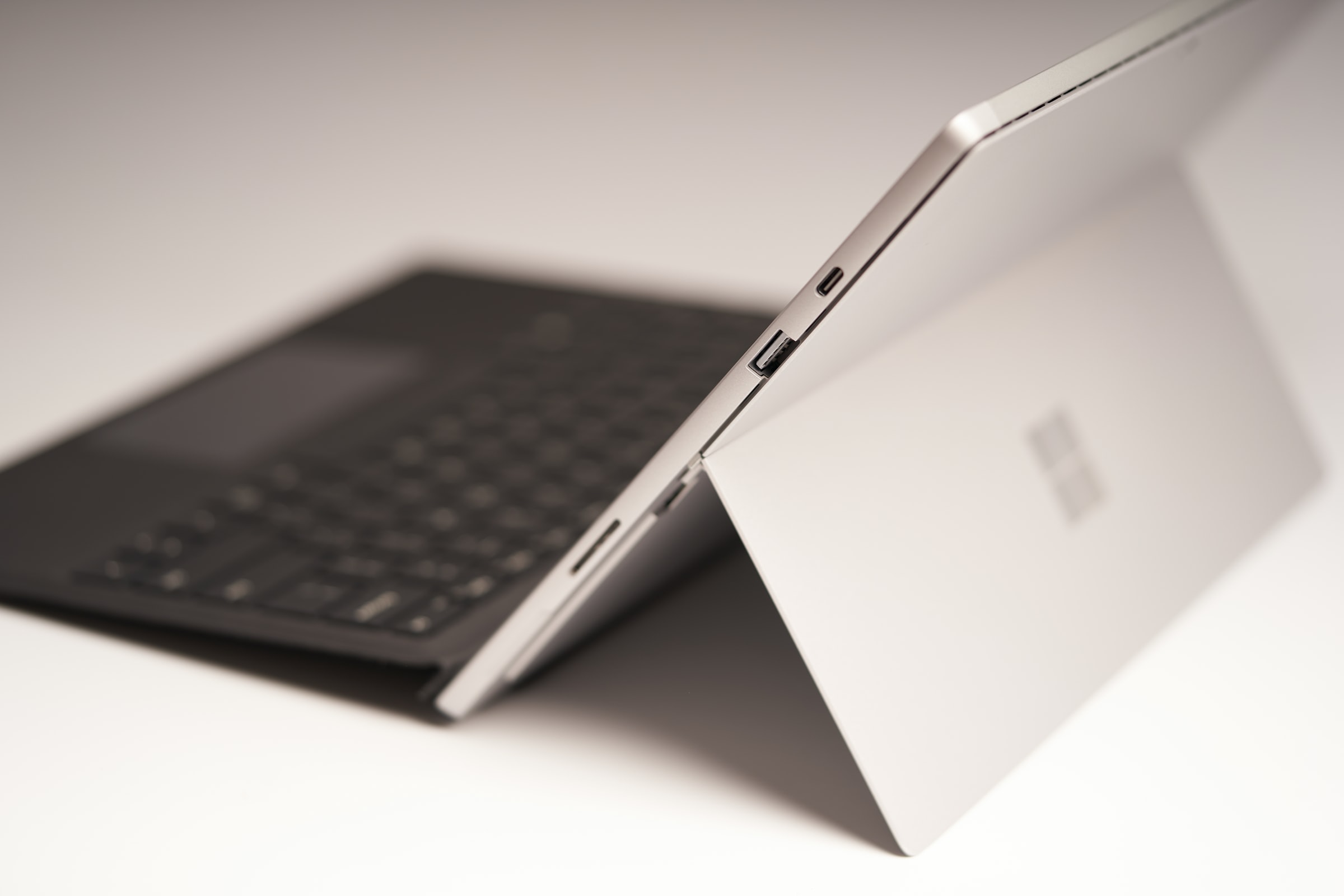 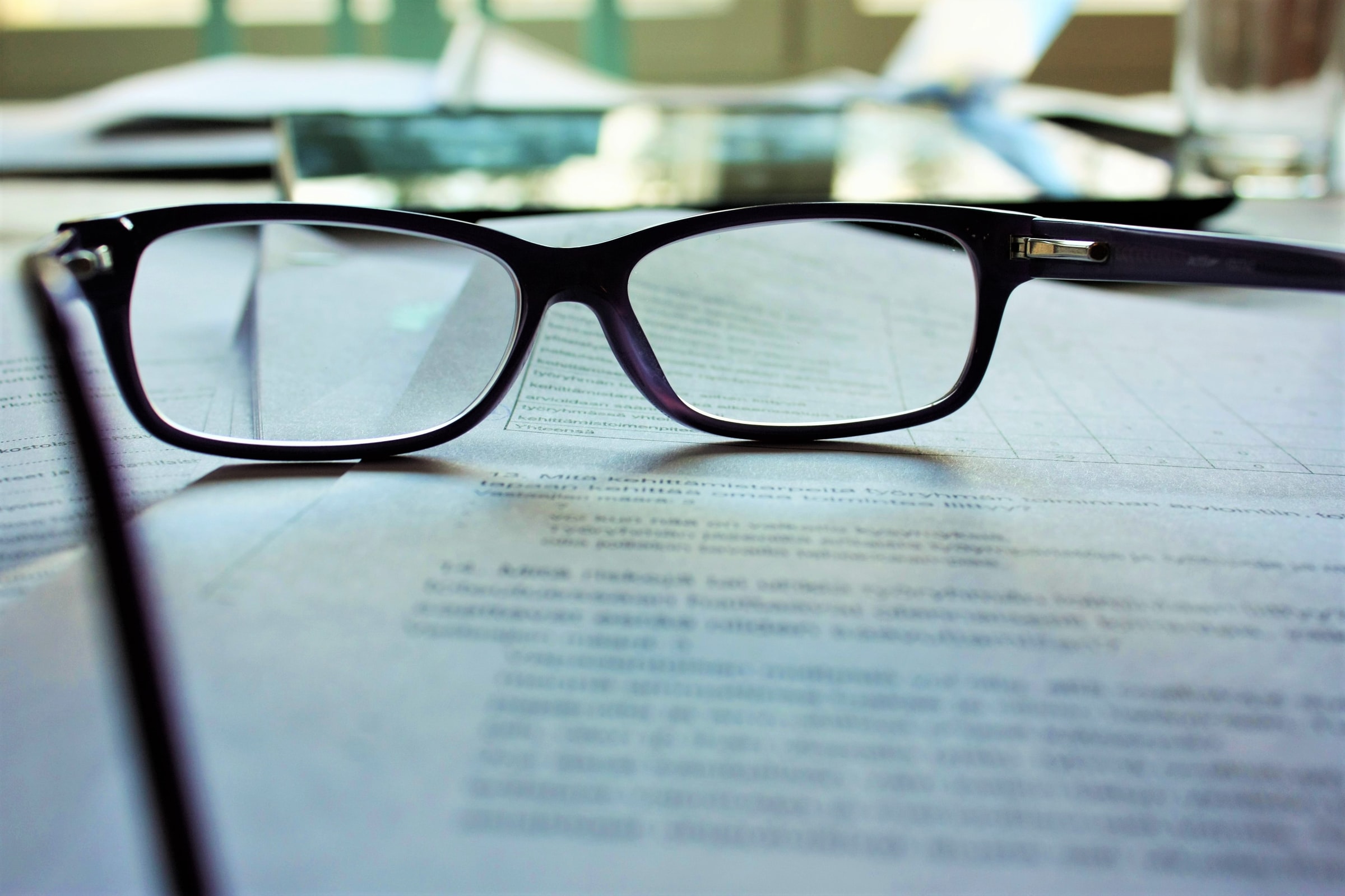